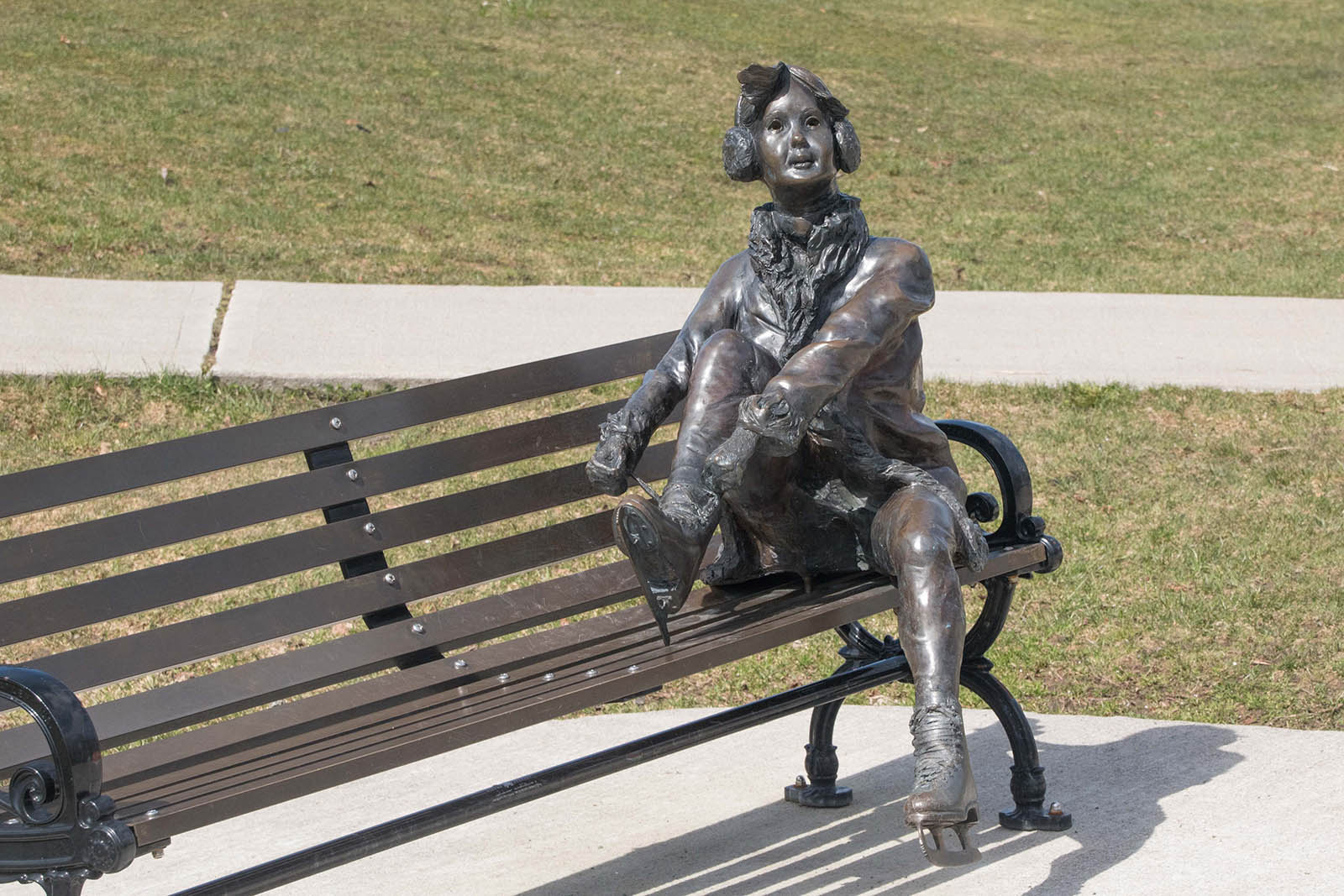 Bannerman Park is a city park named for Sir Alexander Bannerman, Governor of the Colony of Newfoundland from 1857 to 1864.

The Skater, a life-sized sculpture of a little girl lacing up her skate, marked the end of Bannerman Park's five-year (2012-2015) revitalization project. One of the many improvements implemented during this time is The Loop, an outdoor ice skating trail for all ages. The artist said, "I was given a blank slate to come up with something fun and something that would capture not so much the attention of adults, but something that the kids could call their own." The sculpture was donated by philanthropist Elinor Gill Ratcliffe.